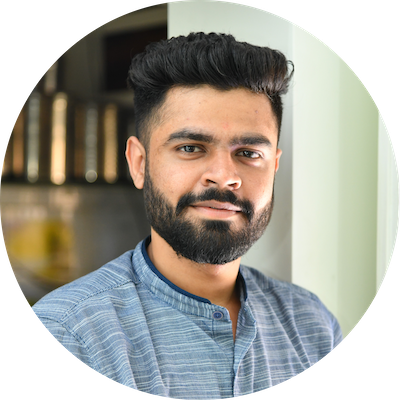 APIs (Application Programming Interfaces) are software programs that give developers access to computing resources and data.

GraphQL is often touted as an alternative to REST APIs. In this section, we will look at the gap between GraphQL and REST with an example and look at how they both can synchronize and complement each other.

What is REST API?

Rest is an architectural style that is based on web standards. A resource is accessed with a common interface based on the HTTP standard methods. REST allows that resource has differents representation. Example – JSON, XML etc.

An API is an application programming interface. It is a set of rules that allow programs to talk to each other. The developer creates the API on the server and allows the client to talk to it.

The client-server constraint works on the concept that the server and the client should be separate from each other and allowed to evolve separately and independently.

REST APIs are stateless, meaning that calls can be made independently of one another, and each call contains all of the data necessary to complete itself successfully.

Instead, each call has the necessary data in itself, such as the API key, access token, user ID, etc. This also helps increase the API’s reliability by having all of the data necessary to make the call, instead of relying on a series of calls with server state to create an object, which may result in partial fails.

GraphQL is a query language for APIs and a runtime for manage those queries with your existing data. GraphQL provides a complete and crystal clear description of the data in your API, gives a client the potential to ask for exactly what they need and nothing more.

GraphQL is a syntax that describes what and how to ask for data and is generally used to data load from server to client. GraphQL has three main characteristics.

In GraphQL, there are only two types of operations you can perform: queries and mutations. While we use queries to fetch data, we use mutations to modify server-side data.

If queries are the GraphQL equivalent to GET calls in REST, then mutations represent the state-changing methods in REST (like DELETE, PUT, PATCH, etc).

A GraphQL schema is a textual representation of your application's data graph and the functioning. Your data graph defines the entities and the relation between them. It defines a language called the Schema Definition Language (SDL) to write GraphQL schemas.

Types in GraphQL are Int, Float, String, Boolean, and ID. You can add scalar types like fields to the (previously defined) object types in the schema.

The data fields for the Blogpost entities are title and content, and both are type String. If a field is mandatory, specify this with an exclamation point.

GraphQL is the newborn baby in the tech world with a lot of great features and solves most of the challenges faced with REST. Neither REST nor GraphQL is a silver bullet, they both have their strengths and weaknesses. Determining the one to use as always, depends on the use cases.

REST Vs GraphQL. The Core Difference Between REST API and GraphQL

Through this article, we will know the main differences between REST and GraphQL. 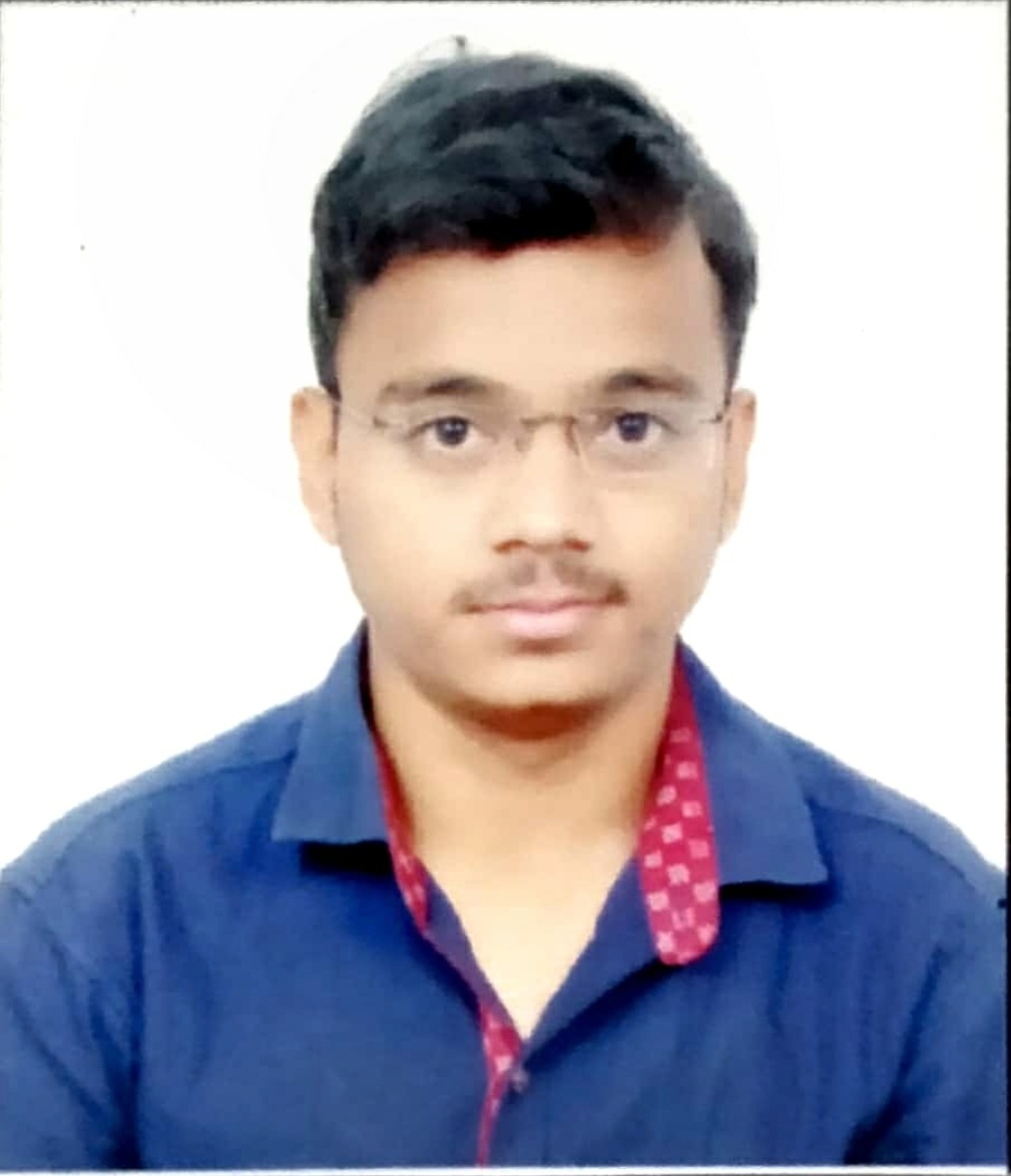 We are a team that is technically proficient and simultaneously caring for your business. Our ideology is to provide the latest technologies that suit your business well.
Let’s discuss your requirements!
Give your business the next-gen technology it deserves. Be a part of our family of successful enterprises that work on high-end software solutions.

Experts
In all the latest technologies and developments.

Creative
To innovate the best solutions and pick the right technology for you.

Ethical
To always put you first & respect your business values and procedures.

Dedicated
To meet the deadlines and help you until the very end and beyond.

Approachable
For all your business needs and queries at any point of time.

Transparent
In our ways of working.