The Importance of Blockchain in the Business World

Have you ever considered the significance of Blockchain Technology? Perhaps you've wondered how it would affect our daily lives or the lives of various specialists in various fields. The term blockchain has become increasingly popular among the general public. The rise in bitcoin prices sparked its popularity. However, according to Google, its popularity is currently leveling off.

However, that isn't the point of our discussion, which is about comprehending the significance of blockchain technology. A blockchain is a peer-to-peer network based on ledgers, with each peer owning a copy of the ledger. This instills in the minds of the people the notion of decentralization.

What Is the Importance of Blockchain?

By looking at the blockchain's key features, you can get a sense of its relevance. These characteristics make blockchain tempting in a variety of settings and distinguish it as the best option.

Blockchain in the Business World

Now that we've grasped the significance from a broad perspective. Let's take a look at it from a business standpoint. The majority of the time, it is the business that profits the most from the blockchain. For ordinary people, blockchain is difficult to implement. It requires the supervision of a team of professionals, making it perfect for companies with the financial resources and hunger to run a blockchain project. According to this blockchain presentation, the global blockchain market improvement to $20+ billion in 2023 is another indicator of how quickly businesses are adopting blockchain.

So, what is it about blockchain that makes it so appealing to businesses? First and foremost, it lowers operating costs. The elimination of intermediaries is beneficial to businesses since it decreases not just costs but also points of contact, enhancing efficiency and growth.

The pace of transactions has also been increased to unprecedented heights. It's all about efficiency for firms if they can maintain their correctness. The business use-cases are also favorable. Blockchain has already piqued the curiosity of some businesses. The Dubai Blockchain Strategy is an example of how the administration aims to use blockchain to transform its city. They hope to make it the world's first blockchain-powered metropolis. They plan to complete the project by 2020.

Businesses, on the other hand, are well aware that blockchain maturity is a major risk. When compared to other technologies, blockchain is a relatively new technology. It also has major blockchain issues and drawbacks, including scalability and widespread adoption.

Furthermore, blockchain may not be the best solution for every sector. Blockchain may be highly useful in the banking industry, but not in the art sector. But that isn't to say that it isn't beneficial to all sectors. Healthcare, transportation, retail, insurance, real estate, and other industries are among the key areas that blockchain has the potential to fundamentally alter.


Blockchain as a Service

Blockchain is a game-changing technology. It is, however, costly to establish and manage. Businesses with a limited budget, on the other hand, can use blockchain as a service to migrate to the blockchain. Popular blockchain-as-a-service (BaaS) solutions are attempting to meet the demand.


Blockchain in Banking and Finance

Blockchain has the potential to revolutionize the banking and finance industries. When it comes to smart contracts, digital financial institutions stand to benefit the most. Digital assets, programmable money, and smart contracts provide the benefits. In the banking and financial industry, there are numerous applications. In recent years, trade finance blockchain has received a lot of interest.


Here are a few advantages

Another industry in which blockchain will play a significant role is healthcare. Healthcare currently suffers from a lack of cohesion. Patients must carry their documents, and hospitals store records in different silos, making retrieval time-consuming. There are numerous use-cases in healthcare right now, including the following:

Transparency, reliable asset monitoring, and increased licensing are all lacking in the supply chain. Blockchain has the potential to increase traceability, transparency, and traceability, with significant implications for any industry that relies on the supply chain. Due to the lack of real-time tracing, products can be difficult to follow at the moment. Malicious factors will also be unable to change items in any way or for any reason. 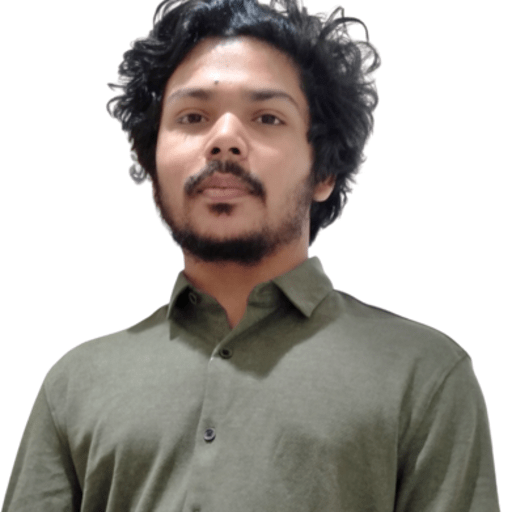